Through the interaction between audiences and wax figures, scene, tools, strength the participatory, experience and interaction, make a relaxing and happy journey for the tourists.

We planned to invest the project of wax museum since 2012.

And the first theme wax museum“Red Carpet Wax Museum” was opened on 1st May 2013 at Gulanyu, Xiamen, which included 45 wax figures with exquisite scenery.

It was setting of a burst of enthusiasm and made a great success in Xiamen.

The minister of Malaysia culture tourism visited and attended the opening ceremony.

The great success of wax museum in Malaysia become the leading card of our national brand wax museum goes abroad.

In the future, we are going to build more museums in difference cites and presenting even better experience for audience in nearest future. 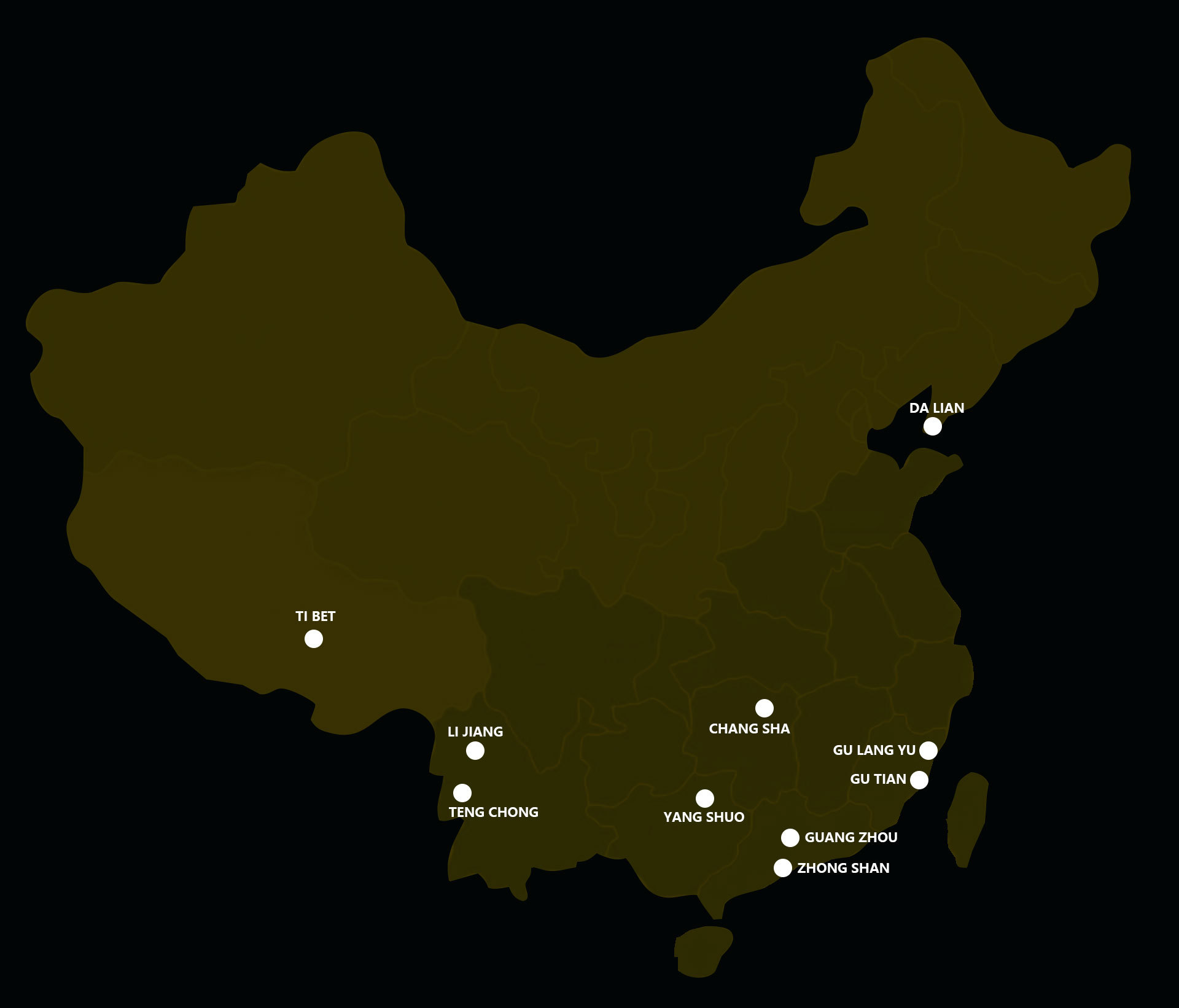 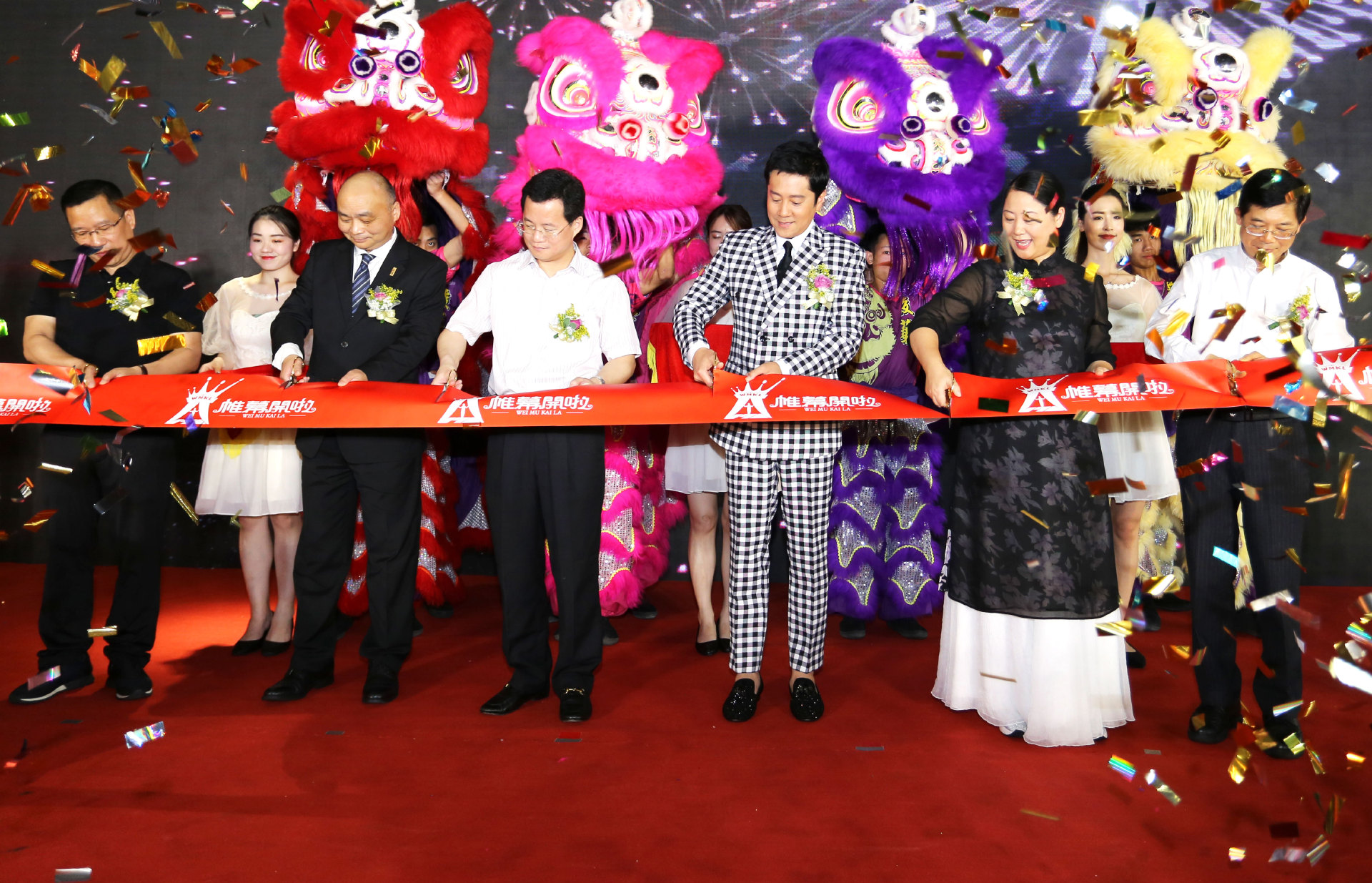 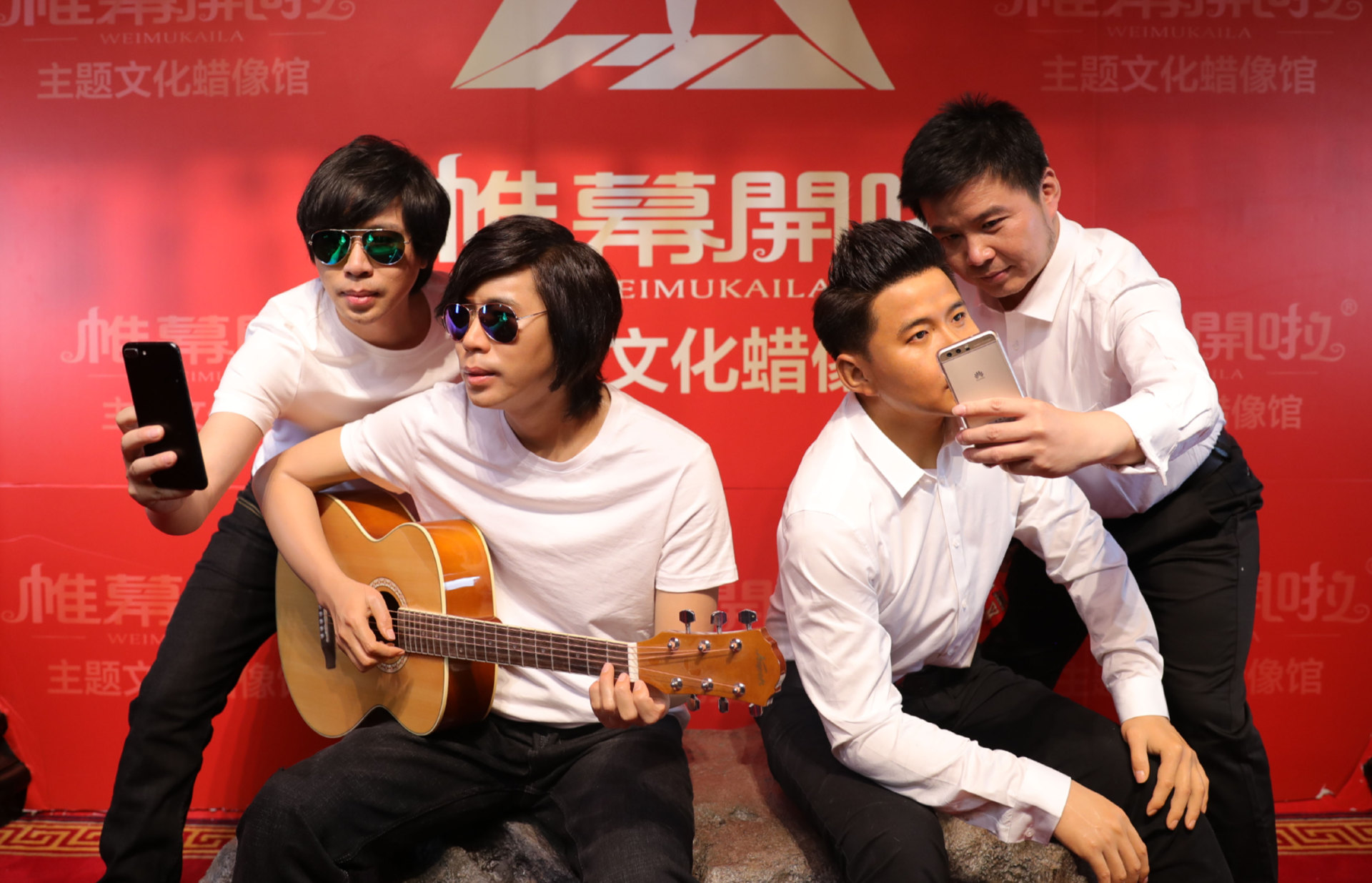 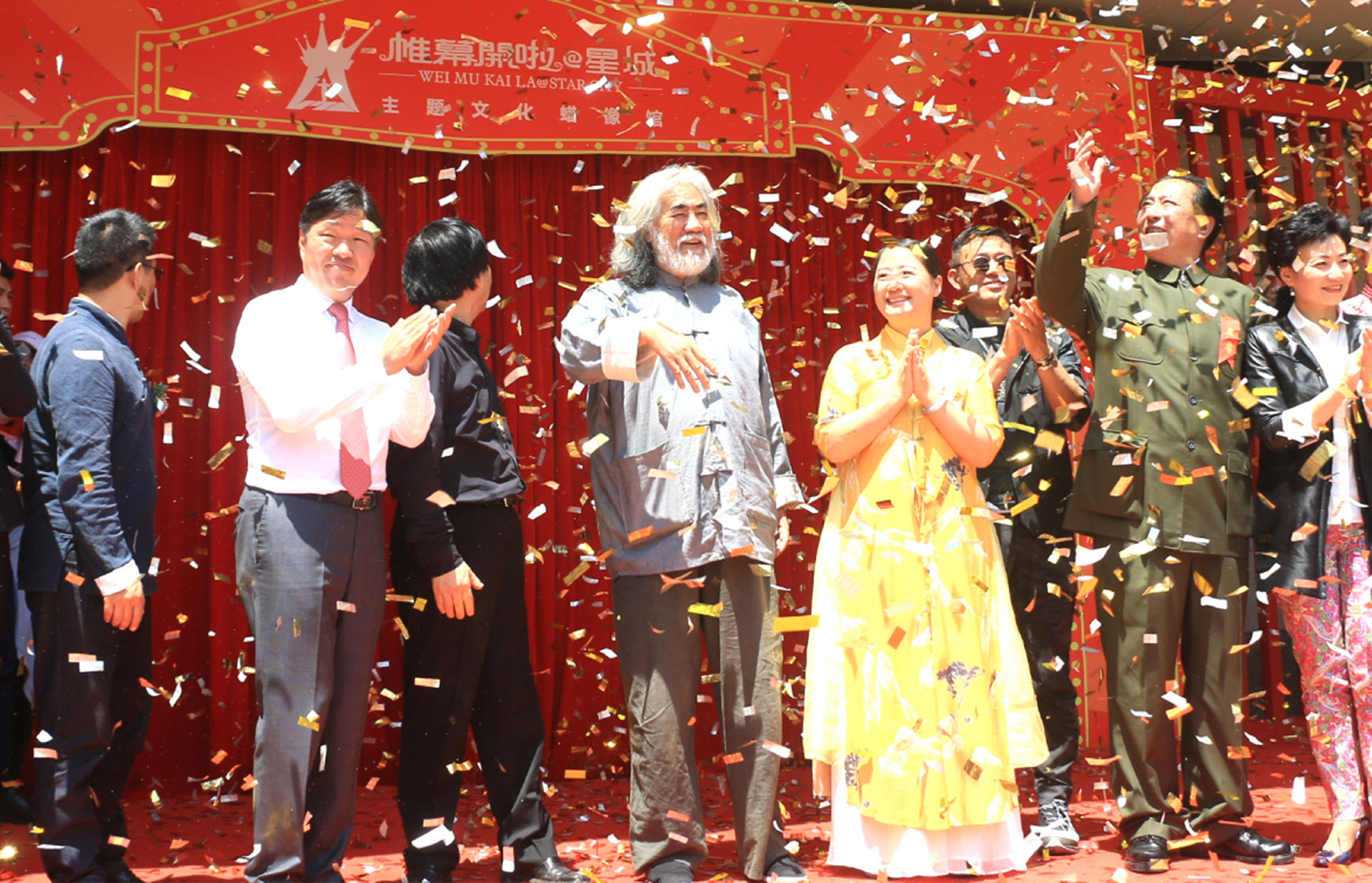 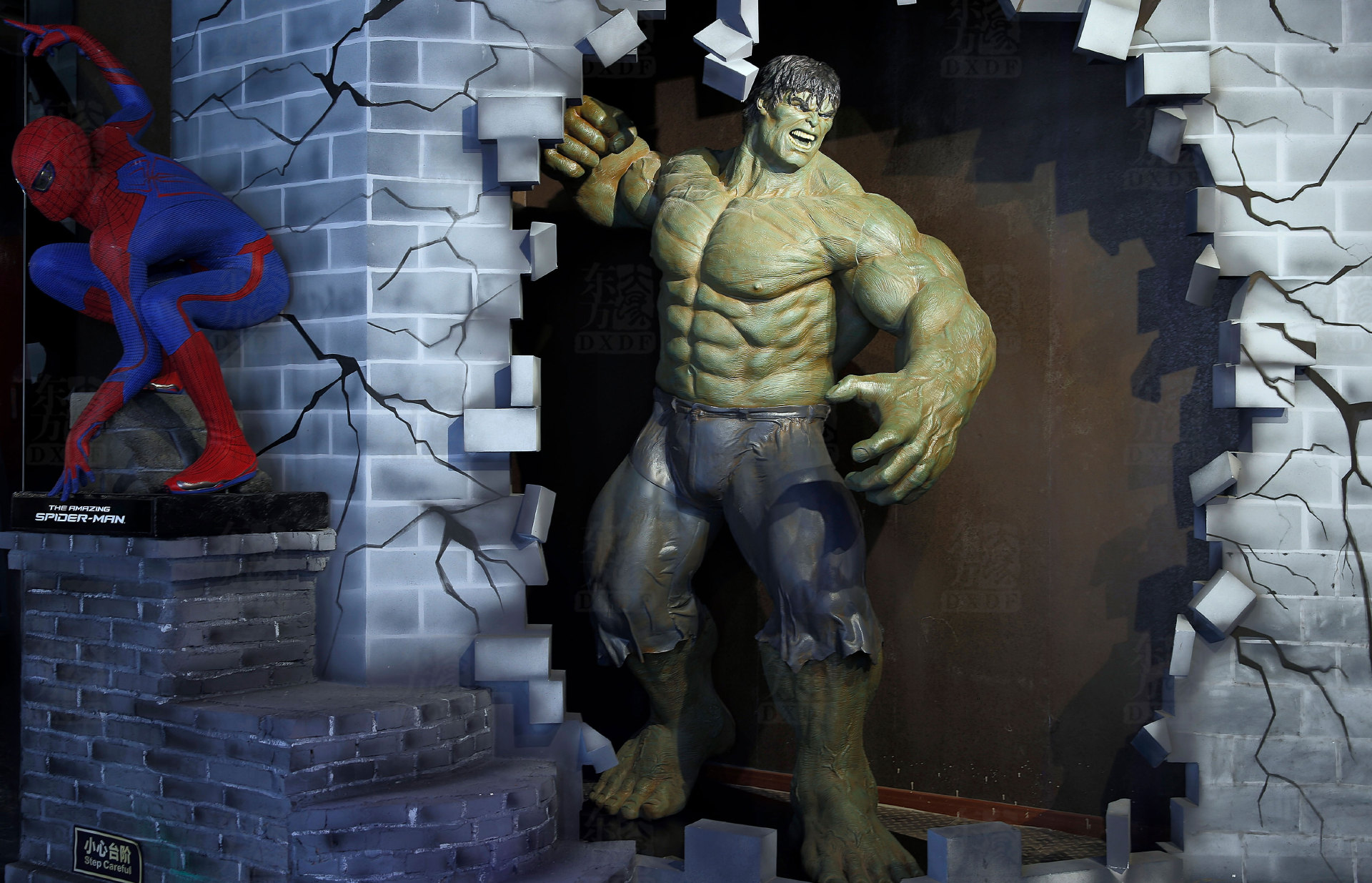 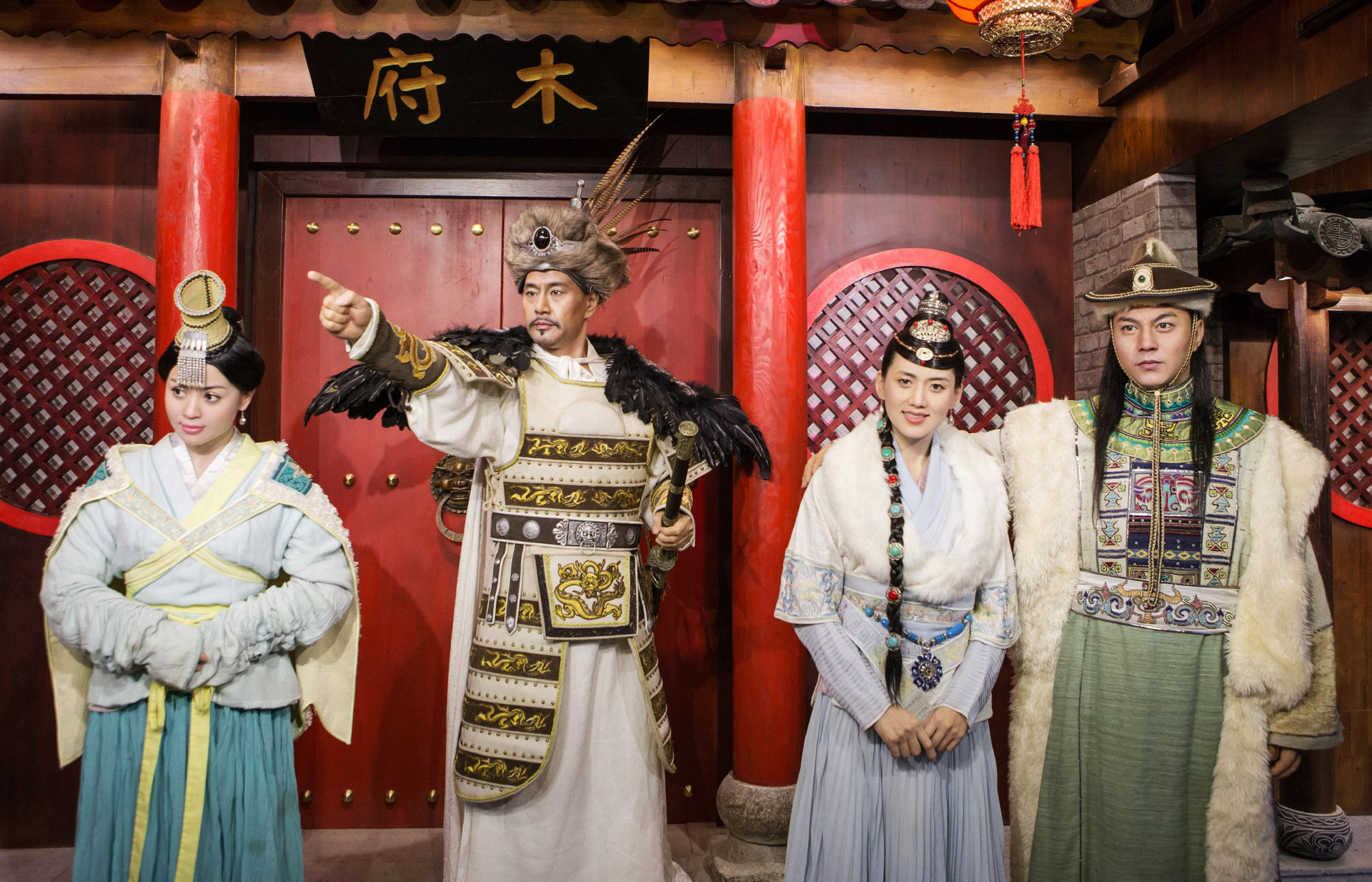 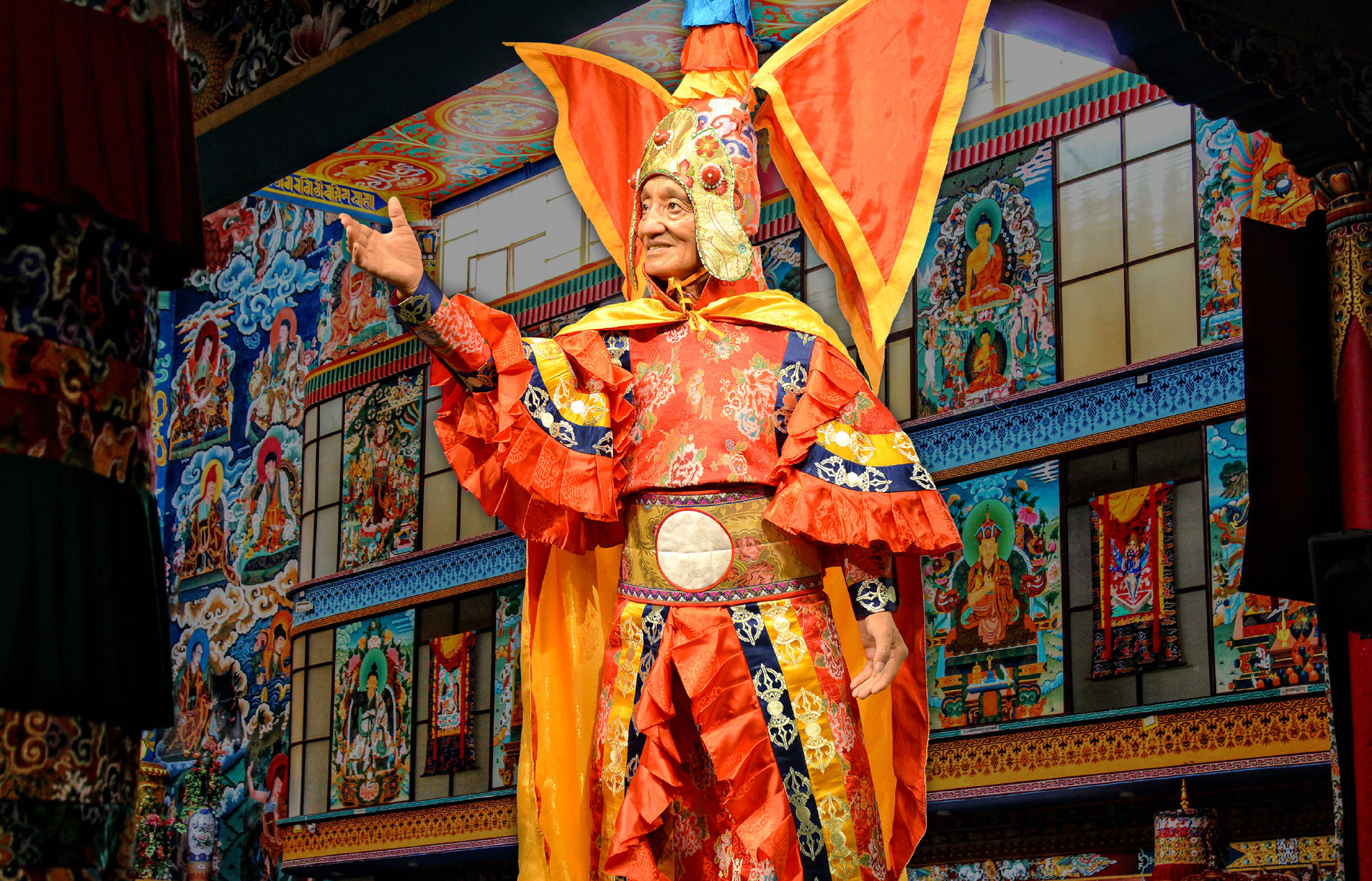 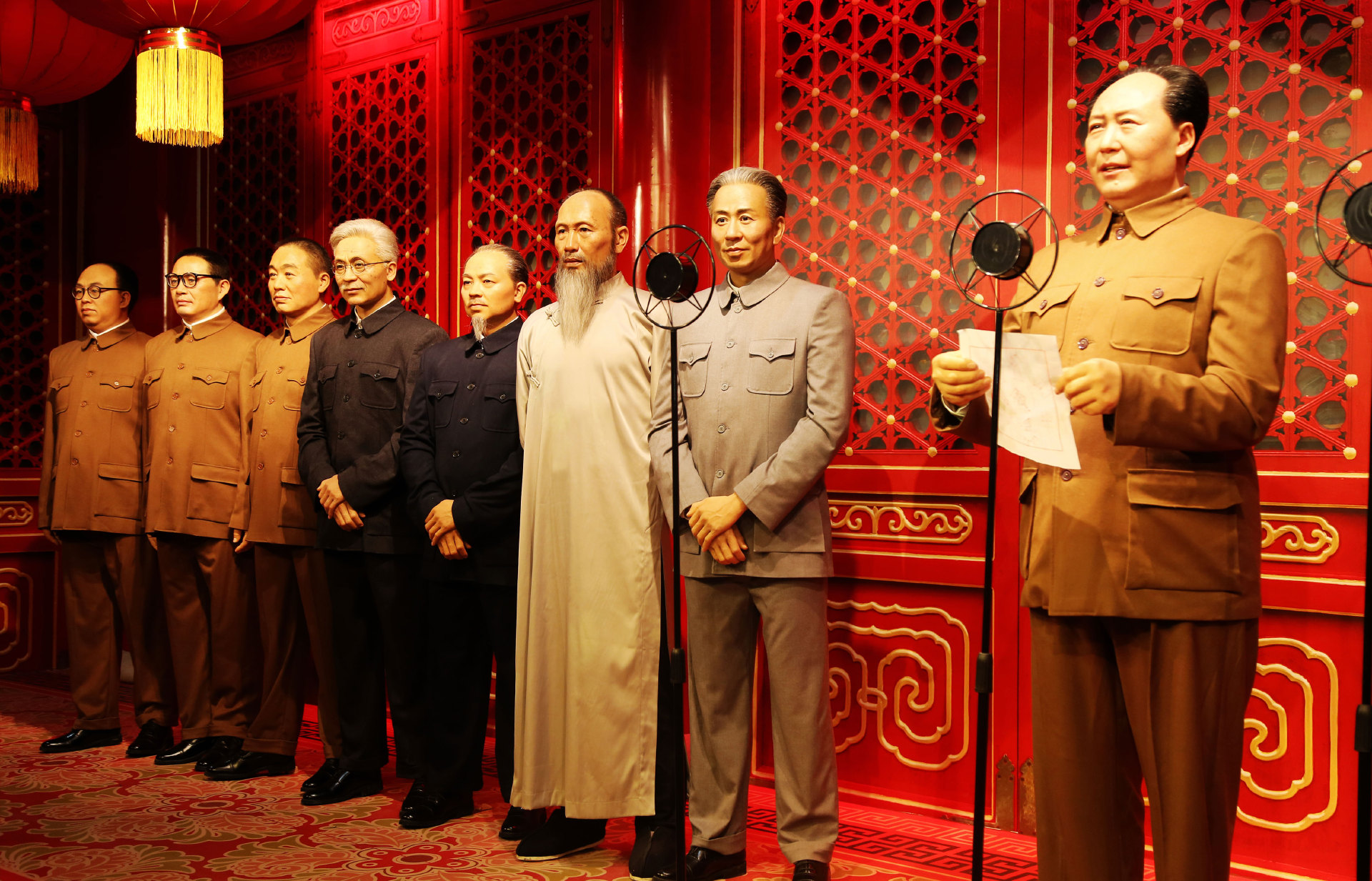 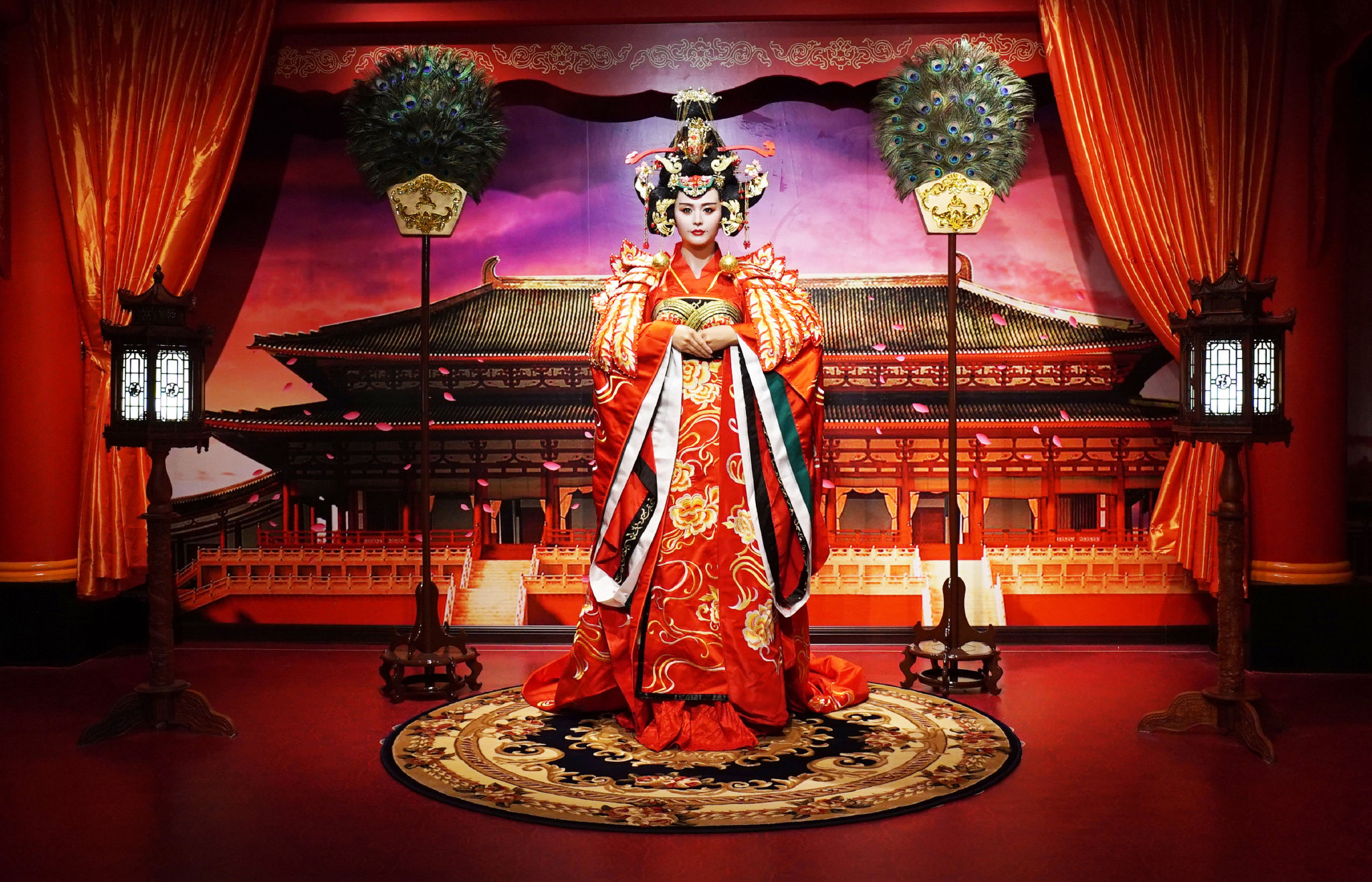 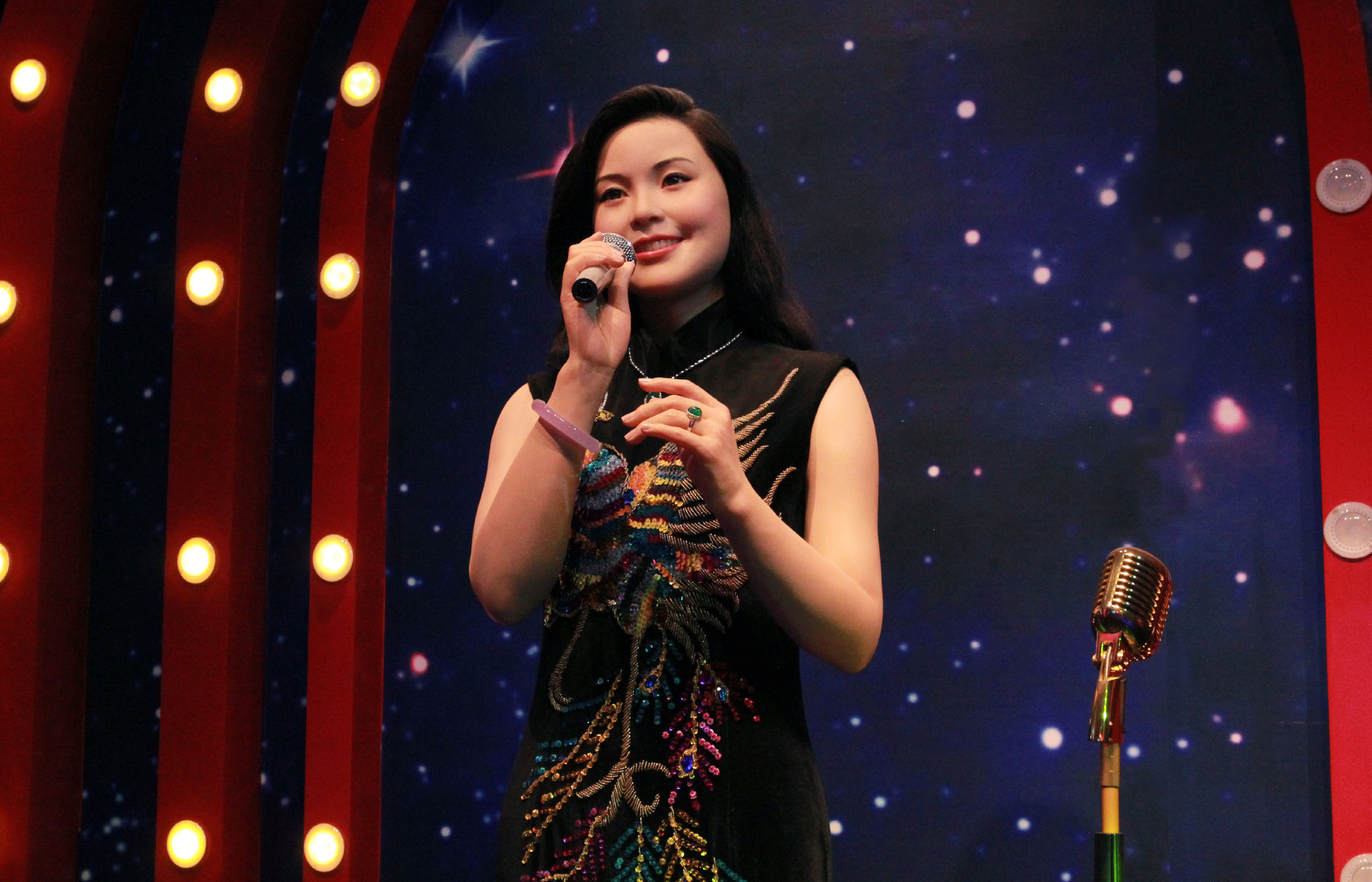 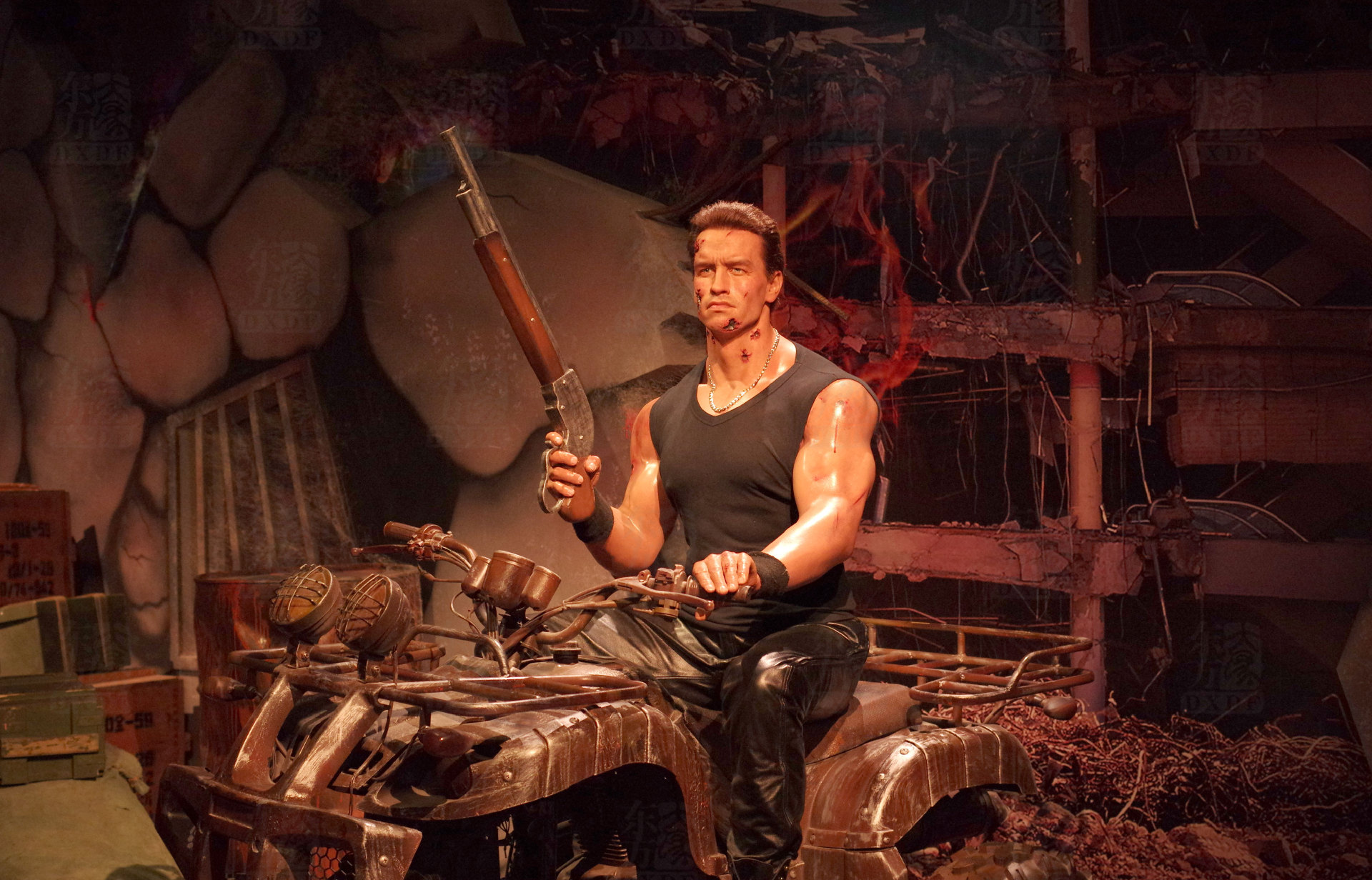